Donated by
Ely and Sara Levy and Family

Ades Synagogue of the Halabi Community 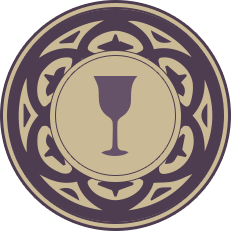 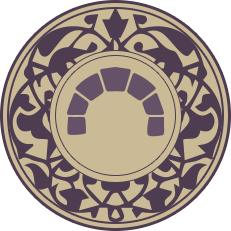 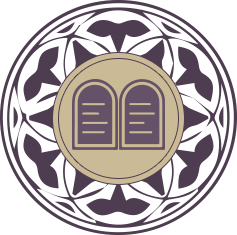 Ades Synagogue of Jerusalem welcomes you - whether you live in Jerusalem or here for a visit. 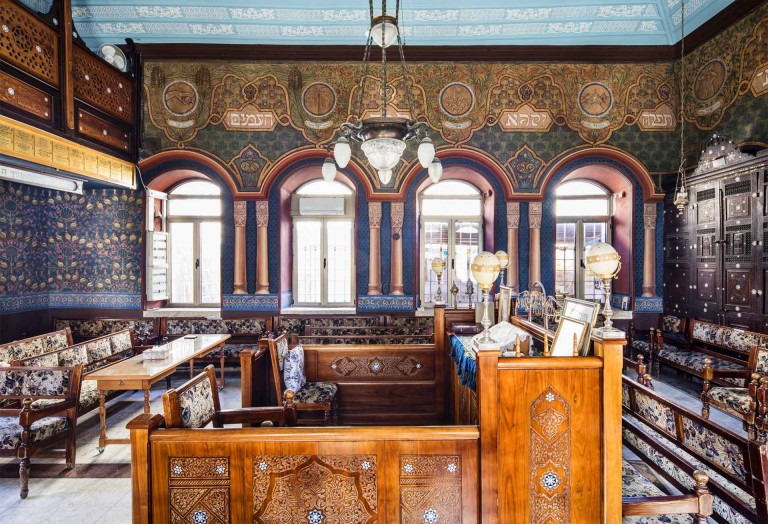 All along the eastern wall, is the holy ark, made of walnut and inlaid with mother-of-pearl. The synagogue mural is art-deco style of that era, with examples of geometric decorations and amazing arabesques.

Alongside paintings of the 12 tribes, most prominent in Stark’s work in the synagogue are symbols adopted by the Zionist movement during its first years: A Menorah, the Star of David and Hebrew letters. The wall is decorated with more and more menorahs, Stars of David and flowers. Each wall includes four symbols of tribes in round medallions. Among them is a verse from the book of Isaiah. At the bottom of the painting are the marks of the zodiac.

The combination of these two pieces, the holy ark and the murals, in the synagogue which resided in the new Jerusalem of those days, creates an ensemble of local art, rare in its quality, which includes symbols, and many meanings. 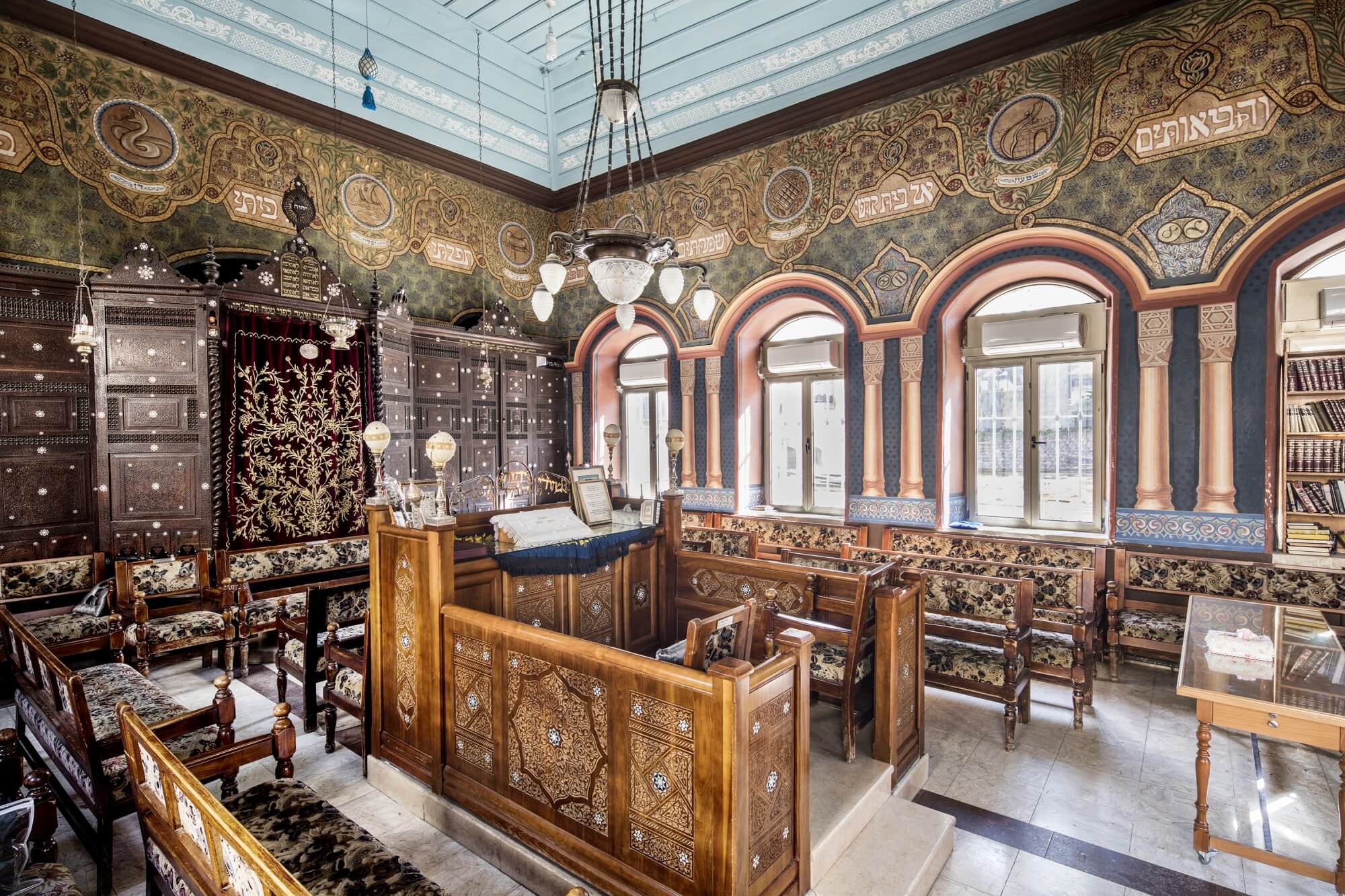 As part of the Landmarks Project, it was decided to carry out a project whose goal was the preservation and recreation of the magnificent murals which have gone through decay over the years. During the last years the original murals were revealed and preserved and were presented to the public in April 2015. This unique preservation project was carried out together with the Jerusalem municipality, the Yad Ben Tsvi institute and the Israel Antiquities Authority. The Directorate in the Authority of Antiquities, set out with the goal of thephysical preservation of the paintings, the removal of modern layers of paint and recreating damaged paintings.

The result of these preservation efforts is magnificent to see. The combination of a synagogue active since its first day and up to today, and such impressive work by a Bezalel artist, is very unique in Israel. The synagogue, after going through preservation, empowers the story of the exciting way the Halabi community and its ties to Zion met to create Israeli art based on sources of the Jewish tradition.

Ades Synagogue of the Syrian Halabi Jewish community (Aleppo) was founded in 1901 by two cousins of the Ades family. The original synagogue built was a beautiful structure, and the murals which decorate its walls, along with the beautiful Hechal (Torah Ark) made of ravishing woodwork with mother-of-pearl inlay from Damascus, make the synagogue one of the most magnificent synagogues in Jerusalem.

The synagogue is located in the Nahalat Sion neighborhood in the Nahla’ot section of Jerusalem, and is considered to be the nicest synagogue in Nahla’ot. A short time after the synagogue was first opened a holy ark was installed, the result of Damascus craftsmanship, and in November of 1912 a monumental mural project was completed on the walls and ceiling of the synagogue, the work of Yaakob Stark, a renowned artist from Bezalel Academy of Arts and Design.

Towards the end of the 19th century, families from the city of Halab (Aleppo) in Syria emigrated to Jerusalem, and were among the founders of the Nahalat Sion neighborhood. They worked to set up the synagogue which was founded thanks to the generosity and initiative of the Ades family of Halab, in order for it to become the center of community life in the city.

The reputation of the synagogue, it’s singers (paytanim) and cantors (hazzanim) , has spread throughout the world thanks to the beautiful Halabi style of prayer, as well as the singing of the Baqashot, which takes place during the winter months on every Sabbath Eve at 3:00 AM, draws visitors from the entire country and the world.

The Ades Synagogue is not an ordinary Synagogue, not only a place of prayer. It is the focal point of a
complete religious experience – spiritual and musical. At the Synagogue, there are of course daily
prayers and Torah classes, but the highlight is on Shabbatot and Holidays where the traditional liturgy
and beauty of song is a magnet for all who love music.

The Shabbat and Holiday prayers are arranged and conducted according to the strict system of Maqamat (musical scales) as developed in Aleppo Halab. Friday evening services are conducted in the Nawa scale; Shabbat Shahrit is conducted based on the weekly Perasha; Musaf is sung in the scale of the following Shabbat; Minha if the Rast scale; and Arbit in the scale of the following Shabbat as well.
Friday nights during the winter months, the traditional and exalted Baqashot are sung, beginning at 3:00 AM. Every Shabbat afternoon all year long, following Minha and a Class, the Oneg Shabbat begins. The first half is the singing of the Bawashot, while the second half is dedicated to the singing of Pizmonim.

All rights reserved to Ades Synagogue © 2018